Fast-growing news and entertainment site BuzzFeed, which recently outlined plans to expand into India and Japan, is perhaps the most successful of a new generation of digital publishers that look to social networks, rather than search engines, to build audiences online.

Facebook alone contributes around 40% of the site’s referrals. In total, about 70% of traffic is generated by people sharing various forms of BuzzFeed content, from quirky lists and quizzes to long-form news and video.

The strategy, underpinning shifts in how content is found and promoted on the internet, has served BuzzFeed well.

Site visits are nudging past 100 million uniques in some months, up from about 30 million around a year ago.

Continued growth, however, means keeping up with changes in the social landscape, both at home and abroad.

“It’s really about the editorial team working a little bit with the engineering team to figure out how we can make content that people share,” explains BuzzFeed’s VP of International, Scott Lamb.

“So the notion of going to Japan say, and figuring out how to get BuzzFeed to work well on Line, or even in the US to have it work well on Whatsapp, is a little daunting, because we don’t know the answer yet,” Lamb continues, speaking in an interview with Media Business Asia.

“But it’s also part of what we do,” he adds. “Finding these new networks, and figuring out how people are sharing stuff with their friends.”

International expansion is relatively new for BuzzFeed, which opened its first non-US site in the UK a year ago in March 2013.

More recently, Lamb has overseen local site launches in Paris and Sao Paulo, with Berlin and Mexico City around the corner.

An Australia site unveiled at the end of January, meanwhile, marked BuzzFeed’s debut in Asia-Pacific.

“We are thinking about this in a long-term way,” Lamb says.

“The first step is to see if the content model works at all," he adds. "We can figure out the monetization of local markets as a secondary step.”

That could mean local sales in some markets, while others can help boost a regional or global buy.

A gameplan for Asia

An ongoing push into Asia is also on the cards, with Lamb speaking at next week’s Festival of Media Asia in Singapore, as well as Wan-Ifra’s Publish Asia April meet in Hong Kong, as part of a regional sortie to find out where the opportunities lie.

Entry into Southeast Asia and other locations in 2015 could follow this year’s moves into Tokyo – maybe with a local partner, which would be a first for BuzzFeed – as well as Mumbai. Lamb, however, is keeping an open mind.

“To be perfectly honest, our ideas about this shift as we learn new information,” he says.

“That’s part of the reason I’m doing this exploratory trip. But right now, those are the two places we are looking to figure out.” 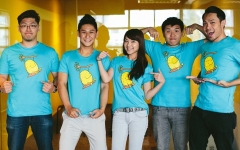 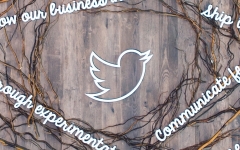 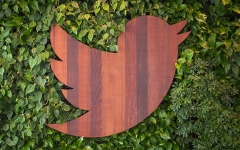 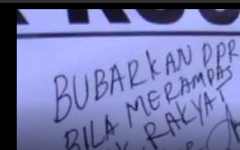 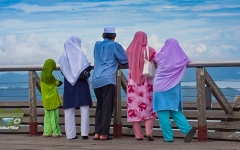 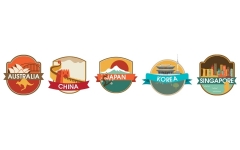 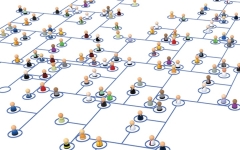 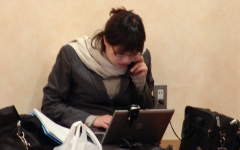