The promise of handsome returns in a still evolving digital economy is the main engine powering technology, media and telecoms (TMT) investment and deal-making across much of Asia this year.

At the same time however, international investors estimating potential returns have to keep watch on a strengthening US dollar against Asian currencies.

“Everybody who’s looking to put money to work with US dollar liquidity has to gauge what these currencies will look like three to four years in the future,” said Sumeet Jaisinghani, Asia MD for private equity investor Saban Capital Group, speaking on a panel at last week’s Casbaa convention in Hong Kong.

“If you look at the last year or two, it’s not been a pretty picture,” Jaisinghani added.

Speculative plays in online distribution and related value-added services are hogging the limelight.

“That’s very exciting as an investor.”

These include businesses addressing digital media consumption, such as ContentWise, makers of TV personalisation software, and Victorious, a mobile platform designed for content creators, as well as referral-based marketplaces in sectors that rely heavily on direct marketing, such as financial services, real estate and travel.

These platforms (including Qoo10, a recent investment by Saban) are able to tap into sales and distribution budgets, which tend to be larger than ad budgets for these ad categories, Demopoulos explained.

“What we’re seeing is that there isn’t much difference between ad-based business and an ecommerce business,” he said.

“If a company makes a commission, is that an ad business or an ecommerce platform?”

China meanwhile continues to exert a powerful influence: both as one of the world’s biggest online economies as well as being a more relevant guide to possible developments in South and Southeast Asia than Silicon Valley.

Online gaming for example, one of the first internet businesses to take off in China, is now doing the same in other Asian growth markets such as Indonesia.

Others should follow, with promising user traction and revenue traction for non-gaming mobile businesses across the region, highlighting the development of a broader ecosystem.

“We are seeing equity the order of US$500 million, and up to US$1 billion, raised for some of the internet companies in China,” said Sander Hamersma, MD, TMT at Barclays.

“Over time, we will see those types of amounts also raised in India, and at some point in Indonesia.” 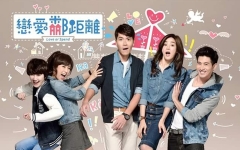 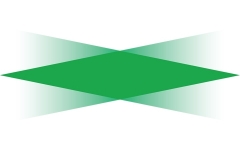 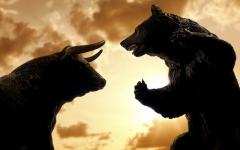 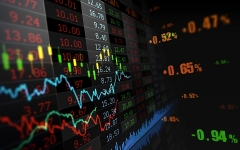 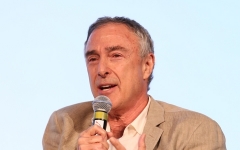 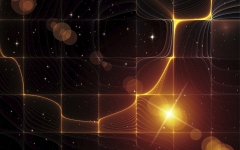