Older people are less keen on watching video on PCs, tablets and phones.

According to Nielsen, younger Australians are much more likely than older generations to treat their connected gadgets as vessels for online video.

The drop-off is especially pronounced for people aged 35 and above, who tend to use their devices mostly for information and services.

Our slideshow below, taken from Nielsen’s Australian Connected Consumers Report 2015, lists the most popular activities, by age, for desktop, tablet and smartphone respectively.

These preferences are taking shape in one of the world’s most advanced digital markets, where the internet is set to take around 40% of ad dollars this year, according to estimates from Media Partners Asia, compared with ~34% for TV.

Around 80% of Australian homes have an internet connection, a level that has remained fairly flat over the last two years. 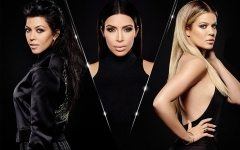 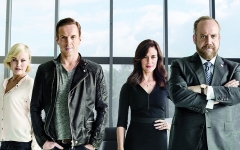 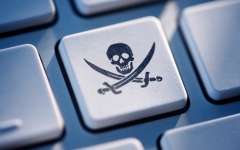